Zheng Shuang Once Again Responded to the Abandonment

Is Zaful Legit and Safe

BonBon Girls 303 has very good resources after her debut, especially during the period approaching New Year’s Eve, she participated in many festivals and variety shows. BonBon Girls is not only the only idol group of CCTVās New Yearās Eve party but also participated in Jiangsu Satellite TV’s New Year’s EveĀ party, which also made the limelight.

WhenĀ BonBon Girls 303Ā was busy preparing for the stage, she did not forget to shoot the final blockbuster for her wonderful self this year. The blockbuster of BonBon Girls this time is the Symphony Streamer series, with 7 members includingĀ Xilinnayi Gao, Zhao Yue,Ā Wang Yijin, andĀ Chen Zhuoxuan. Everyone’

s clothing and makeup are the collision of bright and dark colors, which are fashionable and designed. 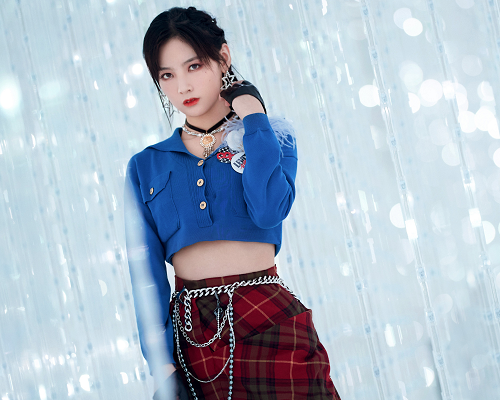 BonBon Girls 303’s blockbuster this time all highlights the personal characteristics of the members. The group photos of the 7 members show the members’ slender and beautiful legs. It can be seen from the photos that the lines of the legs of Zhao Yue, Wang Yijin, Zhang Yifan, and others are all very beautiful, and the girls are envious after seeing them. 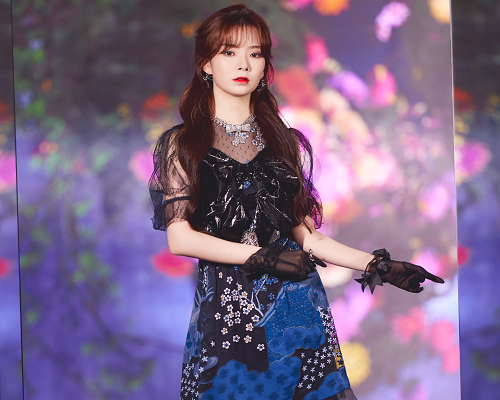 While admiring the beautiful legs of the BonBon Girls, everyone also discovered a problem. The clothes of Zhao Yue, Wang Yijin, and others all have the same characteristics, except for the captain and C-rank Xilinnayi Gaoļ¼Curley Gļ¼. 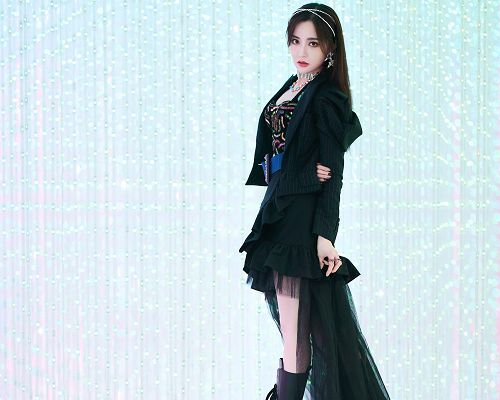 Most people wearing this kind of long skirt may expose the problem of not being tall, butĀ Xilinnayi Gaoļ¼Curley Gļ¼ is not like that at all. And Xilin wore a pair of black thick-soled boots, which not only controlled this retro and fashionable long skirt but also revealed his slender calves, which is also a very powerful driving ability. 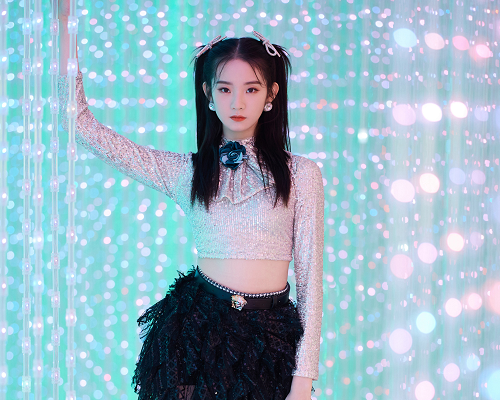 After watching Xilinnayi Gao’s dress, many netizens said that this is the lineup of the captain of the 303 groupsĀ and the C position as the BonBon Girls. The costumes of the hard candy girls are very colorful, and the unique costume design of Shilin is even more conspicuous among the seven girls. In this way, not only the BonBon Girls is highlighted, but also Xilinnayi Gao can be found at a glance. 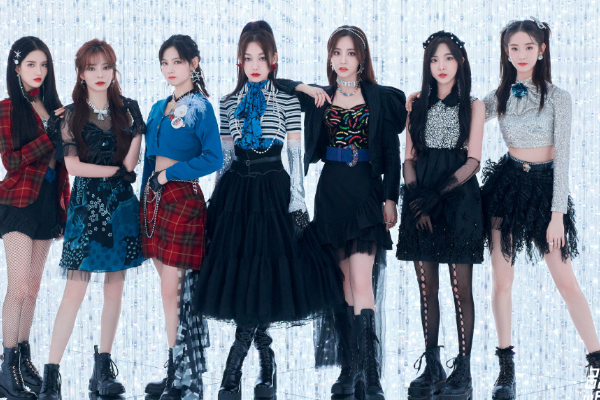 Of course, Xilinnayi Gao was able to get this kind of treatment because of her own strength and hard work. Zhao Yue, Wang Yijin, and others also recognized and loved her, which made the wholeĀ BonBon Girls 303Ā become more united and more united.

BonBon Girls 303 not only has its own independent stage on Jiangsu Satellite TV’s New Year’s Eve stage but also has a stage for cooperation with Mao Buyi, the tutor of āCreation Camp 2020ā. Originally, both parties are very good, and they have also learned about it in the audition show. This time the cooperation stage should be very tacit and it is worth the audience to look forward to. 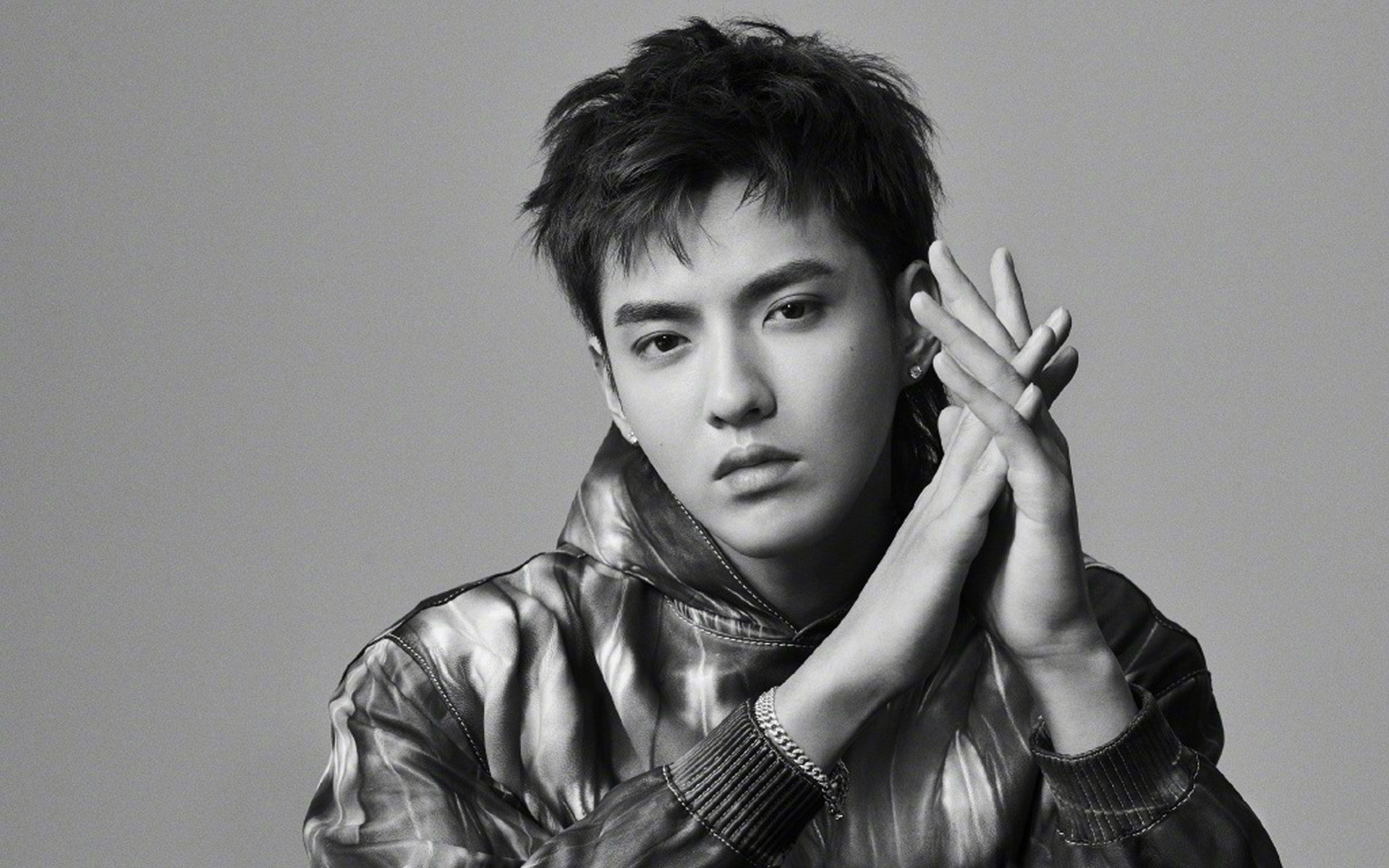 Chris Wu: Use Him and Destroy Him

Zheng Shuang Once Again Responded to the Abandonment