The original response is as follows:

“(One) Zheng Shuang I don’t avoid what I said I deny everything for the first time And make every effort to end it all I never thought about what should I do if he cheated It was 9.27.2019 on the plane, I get off the plane and finish work step by step Tears and confession at night I didn’t say anything The next day, he even asked my team if I had prepared clothes for him for my activities… The team was also surprised I don’t want to ferment any unpleasant things, just calmly solve it Including the future, including the borrowings between us But I’m more and more unable to control the development of things when I am abroad alone, dare to return home Deal with the company and other matters (omitted) Later, parents Heng came to my parents to apologize Should be from night to early morning I just cry and complain The recording that you heard appeared If the full version should be within 6 hours Whose daughter is distressed My parents just hope I can stop crying and dare to sleep quickly My parents were with me that night Dad said that it’s okay.

He will give him the money if he wants it. It’s not important. If you want to open it, don’t get it. In my heart, I will only blame myself. I am really the kind of stupid girl in the legend, but my family will bear everything for my fault. Mom and Dad are sorry for not letting you speak up to now because every time we speak may become a satisfactory material Zhang Heng’s passport was specially handed over that night But the company’s finance teacher was absent the next day for various reasons The four million on the book was gradually consumed, but I was able to pay the rent in a hurry and couldn’t get it back. I start to feel that things are not simple and need help… And how to solve it… Supplemental update: Supplement: How do I have money? I made my debut at the age of 16, and the contract expired in 2016.

After that, everything from economics to assistants and even makeup and clothes… I’m sorry I wanted to save more money when I was young, deposit investment, and collect rent Interlude: See the hot search Thank you, respect, support, and apologize for the undisclosed privacy.”

This new article is the same as the previous English literal public relations manuscript, it still avoids the emphasis and has no content. While saying that he does not have a team, and has been using it like a stalk while saying that the team is shocked by Zhang Heng’s behavior. 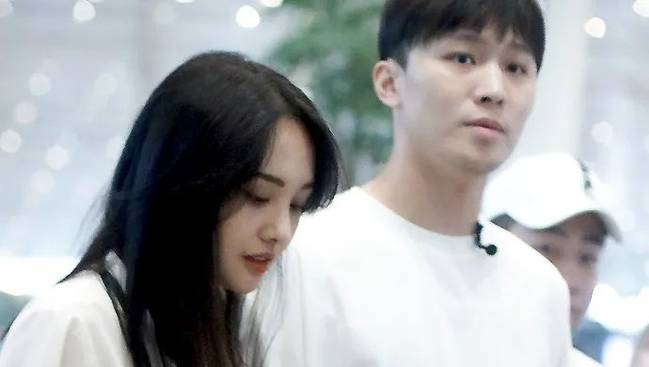 Although derailed behavior is disgusting, at best it can only be regarded as moral corruption. Abandoning support and disregarding life is simply unworthy. The derailment hurts more the relationship between two people. The abandonment of children involves the two companies, two surrogate mothers, and two innocent lives who were abandoned before they came to the world. In addition, Zheng Shuang keeps saying that his parents love him. How could a daughter who really feel sorry for her being so indifferent to the two little lives connected by her daughter’s blood? I wonder if Zheng Shuang has ever thought that her two children would face a situation where her mother did not want to come into this world right after her two children were born. Does she feel bad as a mother? I have long felt that Zheng Shuang has a mental problem. 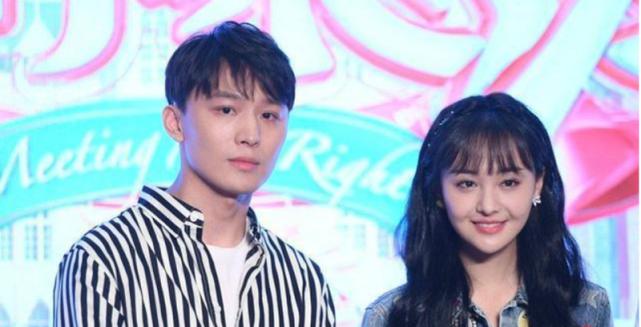 From a bit by bit, I feel that it is inseparable from her family and parent education. After she became famous, her father repeatedly used her fame to attract attention on the Internet and even sold three no masks in her name, and it was Zheng Shuang’s fans who paid the bill. Many times publicly talked about her ex-boyfriends and close relationships to get the eye. Some netizens have said that Zheng Shuang’s parents treat her as a cash cow. 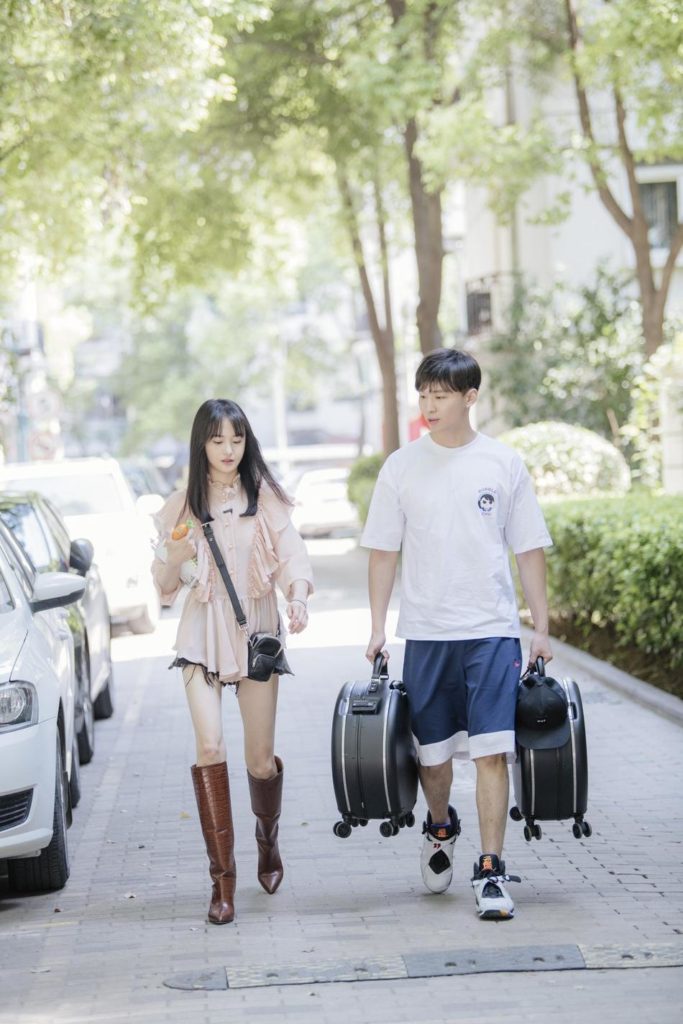 At a young age, she was sent to boarding school, demanding her grades but indifferent to her inner feelings. Their love for their biological daughter Zheng Shuang is conditional, hoping that she will bring them fame and economic benefits. Zheng Shuang, who grew up in this kind of family, has difficulty forming his own independent personality, and he doesn’t know how to love a person himself. Zheng Shuang’s strange behavior before, the fragmentation of his spiritual world, and the ignorance of life until now, parents have to pay part of the responsibility. Zheng Shuang’s current situation is reminiscent of the words in “Western World“: All cruel pleasures will end in cruelty.