Wuhan hot-dry noodles with sesame paste are a popular snack for consumers, and there are shops in many cities across the country. Regan noodles originated in Wuhan at the earliest. It is one of the very authentic traditional snacks in Wuhan. 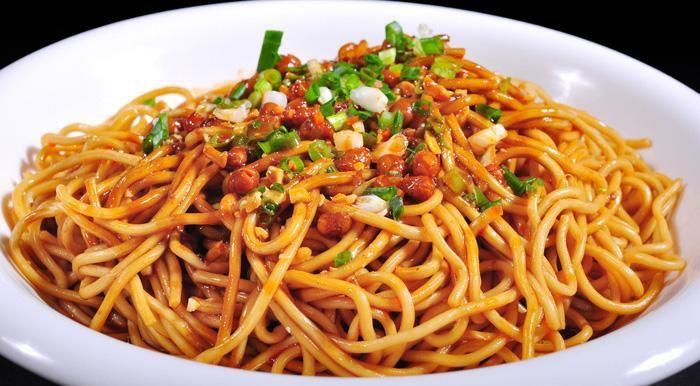 The hot noodles in Wuhan can be said to be famous not only in the country but also in the world. Whether you are traveling in Wuhan or on a business trip, you will try to taste the hot dry noodles with special flavors.

Indeed, the hot noodles in Wuhan are very popular. It has a history of many years. Its earliest founder was Cai Mingwei.

In the early 1930s, there was a small noodle shop opened by him on the streets of Hankou. Its noodles were very popular at that time. Customers often queued for a long time to buy them. Many people left without waiting… 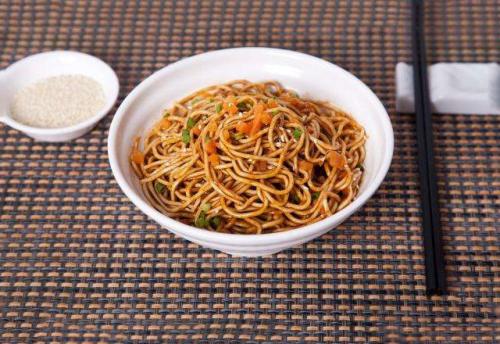 In order to retain the source of residents, it tried every means to speed up the shipment of noodles. Through repeated considerations and experiments, it finally figured out a method of making noodles, which is to boil the noodles until half-cooked, put them in cold water, and remove them.

Drain and spread the sesame oil evenly, so that it will be sold very quickly, and his pasta will become very famous in the future. 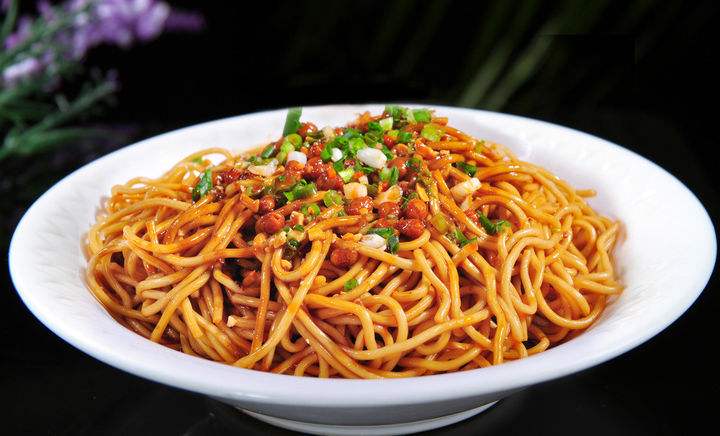 Nowadays, on the streets of Wuhan, you can see shops of hot-dry noodles with sesame paste everywhere. When the noodles are plated, the appearance is very good, the gold looks very oily, and they are accompanied by homemade sesame sauce, sesame oil, balsamic vinegar, Chili oil, pickled yellow radish diced, and green onion, mix evenly with small sesame oil.

Fried bean-paste noodles are popular in Beijing and other places. It’s made of vegetables and noodles with fried sauce. The vegetables include chopped or boiled cucumbers, toona sinensis, bean sprouts, green beans, and soya beans.

Lanzhou beef noodles is a local snack in Lanzhou, Gansu province. It pays attention to one clear, two white, three green, four red and five yellow. The clear is clear soup (stewed with beef bones), the white is the white radish slices, the green is coriander and garlic seedlings, the red is chili oil, and the yellow is the yellow and bright noodles.

Hangzhou Pian Er Chuan is a famous noodles with soup in Hangzhou. The toppings are mainly composed of pickled cabbage, bamboo shoots and lean meat. It is characterized by the delicious pickled cabbage and bamboo shoots, so that diners eat endless aftertaste.