Top 100 Facts You Do Not Know About Xinjiang, China

China has a territorial area of about 9.6 million square kilometers (excluding territorial sea), and is the third largest country on the earth after Russia and Canada. China’s version looks like a cock, and the plump cocktail is Xinjiang.

As the saying goes, you are not feeling the vastness and breadth of the motherland without arriving at Xinjiang, and how can we know the breast diameter and backbone of Xinjiang’s land without climbing the Tianshan Mountains?

Simply speaking, Xinjiang has three mountains with two basins, and the Tarim Basin, the largest inland basin in China, and the Junggar Basin, the second largest inland basin, are sandwiched between the Altai, Tianshan and Kunlun Mountains. It’s interesting to say that the word “Xinjiang”ć–°ç–† is split up. The word “bow” stands for the curved border line of Xinjiang. The word “earth” stands for the vast territory of Xinjiang. Isn’t the word “field” just a combination of three mountains and two basins? When Chairman Mao headlined the Xinjiang Daily, he wrote “Xinjiang Daily“, which was said to have taken away the “soil” of the word “jiang”ç–†, because Russia occupied a large area of Xinjiang’s land, and the elderly were very unwilling! 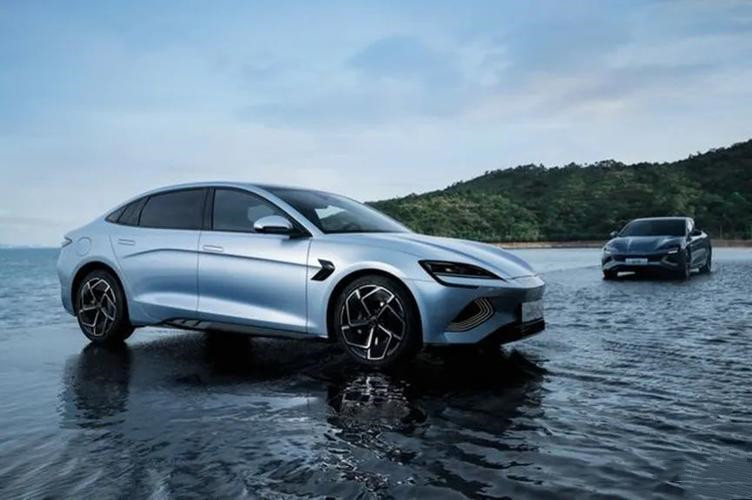 BYD Seal, Can It Compete with Model 3? 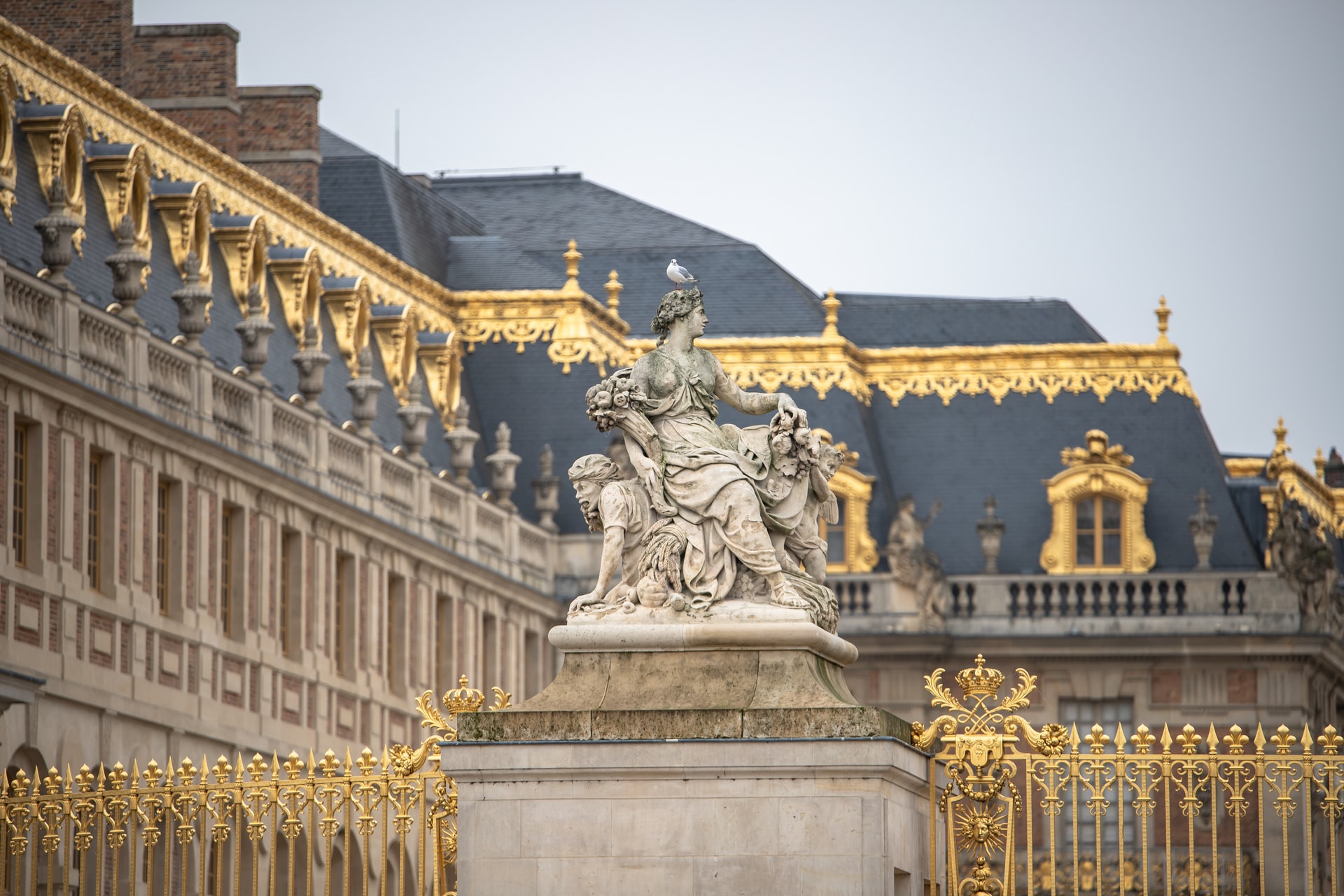 What Does Versailles(Fanersai) Mean in Chinese? 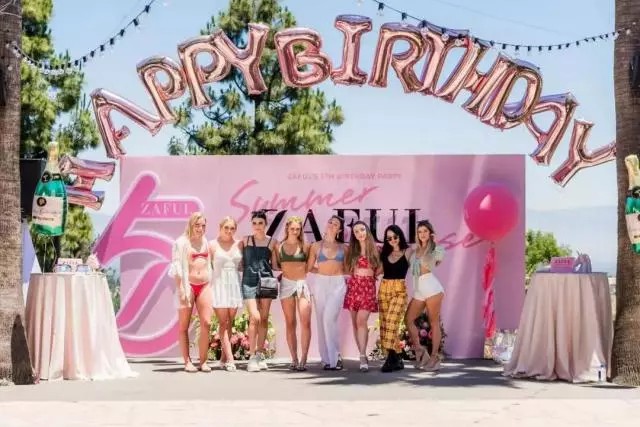